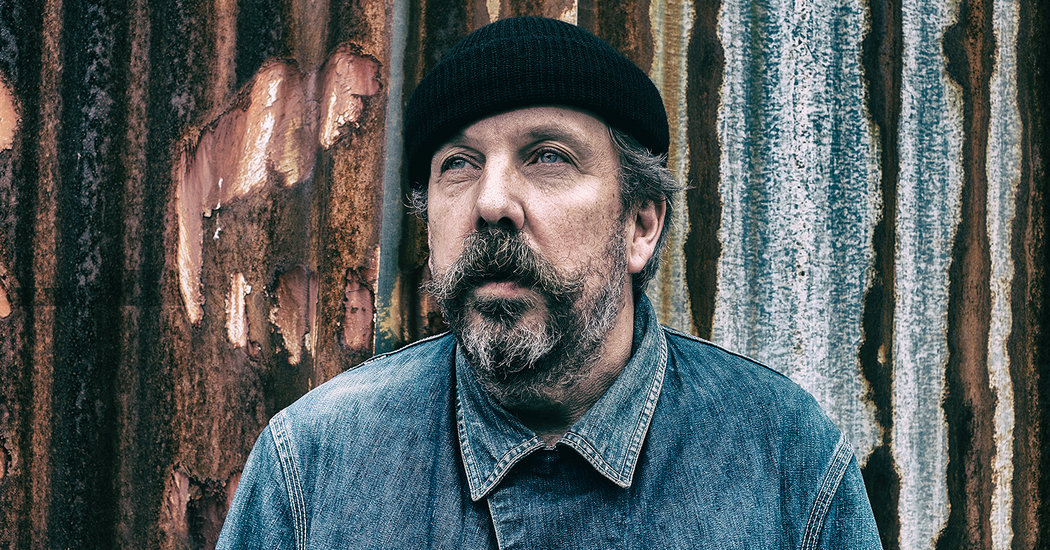 Andrew Weatherall, an omnivorous D.J., producer and musician known for his impact on England’s acid house scene and for uniting rock and rave on the group Primal Scream’s album “Screamadelica,” died on Monday in London. He was 56.

His managers said the cause was a pulmonary embolism.

Mr. Weatherall moved to London in the late 1980s and began playing records at parties, attracting attention from D.J.s spinning acid house — a subgenre known for mixing rock music with psychedelic textures from the 1960s and so-called acidic sounds from the Roland TB-303 synthesizer.

“Club culture started in 1987, and Andrew was a part of that,” the D.J. Paul Oakenfold said in a phone interview. “Everyone started to go to nightclubs because the D.J. was playing music. Today, we’re all still doing the same thing, but the only difference is, most people in the crowd have a phone in front of them.”

The D.J. Danny Rampling’s weekly party, “Shoom,” began in December 1987 in the basement of an old fitness center near London Bridge. Nicky Holloway’s “Trip” night at the London Astoria brought acid house to the West End in 1988. Mr. Weatherall, who was not specially trained, became a fixture at both.

Though he did not seem to care about building a reputation, he nevertheless gained a steady following with his distinct remixes, which burst the parameters of genre. Remixing and producing music for artists like New Order, Happy Mondays, Björk, Siouxsie Sioux and My Bloody Valentine, he had a broad and uncategorizable body of work.

Mr. Weatherall began working with the band Primal Scream in the late 1980s, remixing “I’m Losing More Than I’ll Ever Have,” which was renamed “Loaded” and selected as the lead single for the group’s album “Screamadelica” in 1991. That album, which merged Mr. Weatherall’s psychedelic techno and deep house production with Primal Scream’s classic rock sound (and the work of other producers), became the group’s first commercial success and went on to win the British record industry’s first annual Mercury Music Prize.

When asked how he created such influential work in his early 20s, Mr. Weatherall would often quote Orson Welles, who reportedly said that he had created “Citizen Kane” with “the confidence of ignorance.”

“I don’t know that I’m breaking rules,” Mr. Weatherall said in the BBC interview, “’cause I don’t know what the rules are.”

Andrew James Weatherall was born on April 6, 1963, in Windsor, Berkshire, to Robert Weatherall, a businessman, and Carol (Whitworth) Weatherall.

He began going to music festivals and discos at the age of 14. After graduating from grammar school, he found jobs as a construction worker and a freelance journalist before moving to London. In 1990 he created his own label, Boy’s Own Productions, and in 2001 he started Rotters Golf Club, an electro record label.

“I never meant this to be a career,” Mr. Weatherall said in a 2012 interview with the newspaper Liverpool Echo. “It was just a job that paid for new clothes and records.”

He is survived by his father; his brother, Ian; and his partner, Elizabeth Walker.

“He wouldn’t follow trend; he played what he wanted to play, he made what he wanted to make, and he went on to produce and work with — at that time — some of the great bands,” Mr. Oakenfold said. “I think that’s why he was well respected, because a lot of D.J.s jumped on the scene for the wrong reasons, and he stood his ground and was like, ‘No, this is what I’m into, and this is what I want to do.’”

Though Mr. Weatherall traveled between scenes and sounds, he never lost his focus on how music can foster real connections.

“When you look out sometimes on the dance floor and see someone — look into someone’s eyes — and you realize they’ve never heard this music before, and it’s blowing their tiny fragile mind,” he said in a 2019 interview with Crack magazine, “that is quite energizing.”