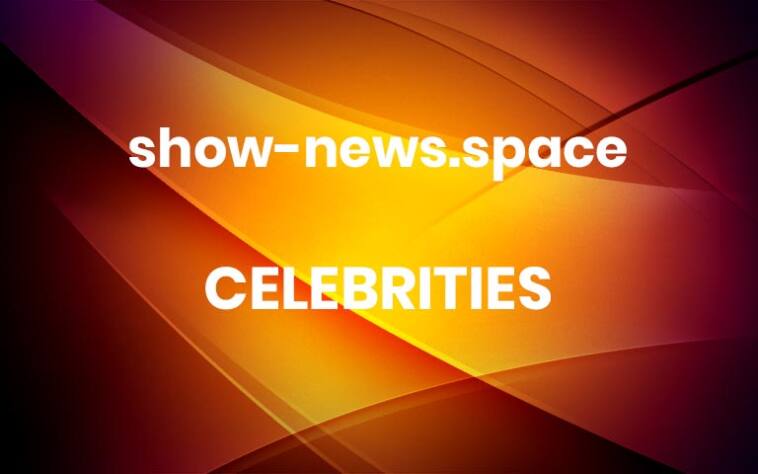 Suzanne Shaw will be joining the Daily Star live on Facebook to discuss all things Dancing on Ice which is not to be missed this Friday (January 29) at 11:00am.
Back in 2008, Suzanne competed in the skating competition and blew the judges and the nation away with her hidden talent.
Not only did the blonde have some incredibly dance skills from her days spent in the band Hear’Say but she had elegance and grace when she glided across the ice.
The 39-year-old was partnered with champion figure skater Matt Evers and the pair were simply unstoppable as they stormed the leaderboard each week and eventually lifted the trophy.

Suzanne won over the judges and the hearts of the nation during her time on the ice 12-years ago (Image: suzanneshaw/Instagram)
Read More
Related Articles
Read More
Related Articles
During the former singer’s stint on the glamorous show, Suzanne was utterly fearless when it came to attempting death-defying stunts on the ice.
She certainly wasn’t afraid to take on the hair sweeping and face planting headbanger that’s for sure.
As the programme made a return to screens last Sunday, Suzanne felt a touch of nostalgia as she took to Instagram to share a snippet of one of her routines.

Suzanne and partner Matt Evers took how the trophy and were crowned the winner in 2008
Read More
Related Articles
Read More
Related Articles
She penned: “Can’t believe it was 12 years ago that I was beginning my journey on @dancingonice with no idea I would be celebrating a win with my skating partner @themattevers – I was originally a reserve for the show, so it’s amazing how a journey can start and end for you!
“Who do you think will be first to do the headbanger in this series?”
Meanwhile, Suzanne hit the headlines today after she’d spoke out about the dangerous competition wasting valuable NHS time.

Suzanne hit the headlines after she lunged in to defend the NHS (Image: PA)
While adores the show and recognises the pleasure that it gives viewers at this difficult time, she couldn’t help but agree with some of the criticism received after celebrities and their partners had needed hospital treatment.
Writing in Closer while speaking about Denise Van Outen’s recent injury, Suzanne penned: “Dancing on Ice can be dangerous, and it did make me think about whether the show should be on at the moment.

“Our NHS is already struggling under the strain of the coronavirus pandemic, so does it help if people are heading into hospital because of injuries created by an entertainment show?”
She explained: “I can understand the public backlash DOI got over that.”
Tune in on January 29 with Daily Star for the live interview on Facebook More