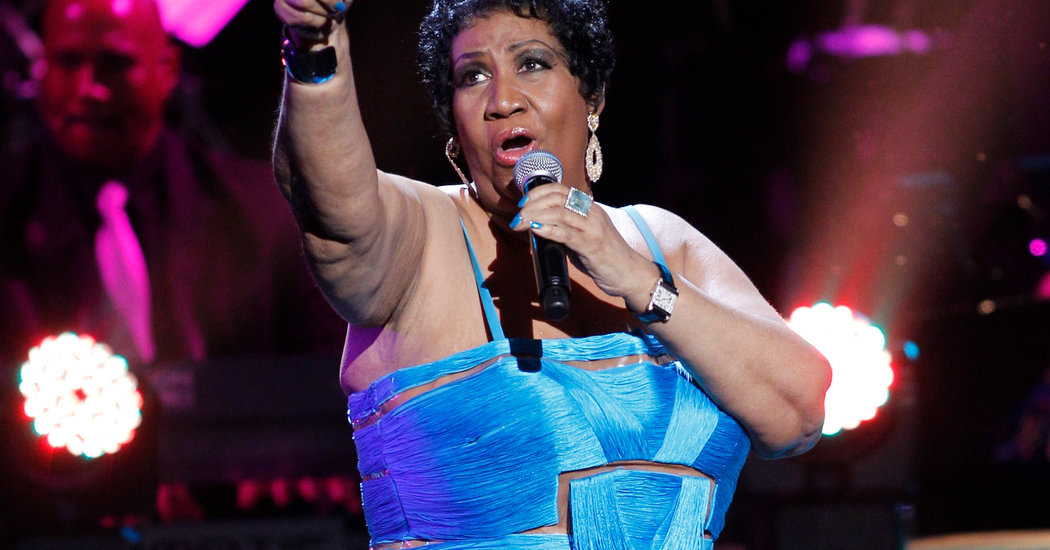 A year and a half after the death of Aretha Franklin, her tumultuous estate has again been thrust into confusion with the pending resignation of the singer’s niece as executor — a position she had accepted shortly after Franklin’s death with the full support of the singer’s four sons.

The niece, Sabrina Owens, wrote a letter to her lawyer on Thursday announcing her “intent to resign,” which was submitted in probate court the same day. In her letter, she described the disputes between family members that have led to recriminations in court papers. The judge overseeing the case is expected to consider Ms. Owens’s petition at a hearing on Tuesday.

The departure of Ms. Owens, who works as an administrator at the University of Michigan, comes as a number of major projects for the estate near completion. A biopic starring Jennifer Hudson — whose casting had Franklin’s personal blessing — has been shooting in Atlanta, and a season of the National Geographic channel’s show “Genius,” devoted to Franklin, is scheduled to air in May.

When Franklin died at 76 in August 2018, her family believed she had no will. Under Michigan law, that meant her assets would be divided equally among her four grown sons, who unanimously backed Ms. Owens, their cousin, as the estate’s “personal representative,” or executor.

But last May, while going through Franklin’s home in Detroit, Ms. Owens discovered three hand-scrawled documents — one of them under the sofa cushions in the living room — that appeared to be wills, although their validity remains unclear. Two of Franklin’s sons, Kecalf Franklin and Ted White Jr., have each asked the judge to name them as the executor.

That discovery led to months of legal volleys and tense negotiations among Franklin’s sons and the estate. Those have included accusations of mismanagement by Ms. Owens and discussions over the distribution of Franklin’s personal items — among them the elaborate silver bow hat that Franklin wore to President Barack Obama’s first inauguration, which David J. Bennett, the primary lawyer for the estate, said had been requested by Mr. Obama.

Lawyers for Franklin’s sons have in recent weeks been preparing for a possible trial in the fall.

In her letter, Ms. Owens described a close relationship with Franklin, particularly at the end of her life — she said she accompanied Franklin to numerous doctor’s appointments and, six months before her aunt’s death, “quietly started drafting the blue print for her home going service,” or memorial, which ended up lasting more than eight hours and featured a long list of performers and speakers, including former President Bill Clinton and the Rev. Jesse Jackson.

In her letter, Ms. Owens said she had accepted the role of executor “under two important conditions”: that “no fractured relationships” develop in the family, and that disagreements did not end up in court — “both of which,” she wrote, “have occurred.”