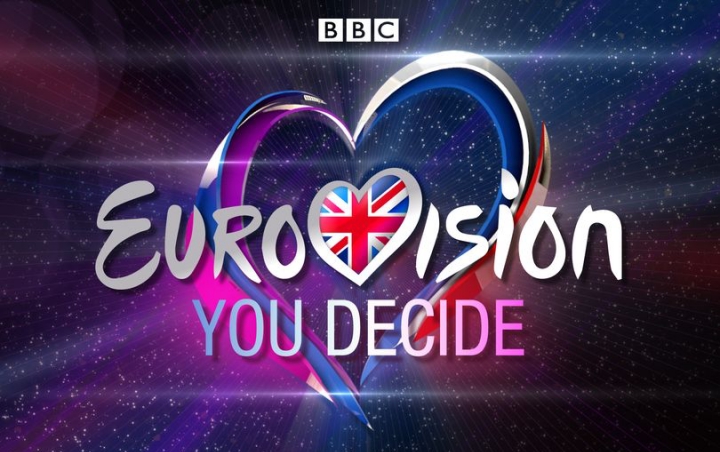 In a statement, it has been confirmed that the annual event set to be held in Rotterdam, Netherlands has been called off because of ‘the uncertainty created by the spread of COVID-19 throughout Europe.’

AceShowbiz – The 2020 Eurovision Song Contest has been cancelled as the ongoing coronavirus pandemic continues.

In a statement shared on the official Eurovision Twitter page, it was confirmed that the May (20) event, set to be held in Rotterdam, Netherlands, had been called off, due to “the uncertainty created by the spread of COVID-19 throughout Europe”.

While organisers said they “explored many alternative options”, they conceded that “it is impossible to continue with the live event as planned”.

“We would ask people to bear with us while we work through the ramifications of this unprecedented decision and patiently await any further news in the coming days and weeks,” they added, paying tribute to “all the host broadcaster team in the Netherlands and our 41 Members who have worked so hard planning this year’s event.”

“We are all as heartbroken as they are that the Eurovision Song Contest will not be able to be staged in may and know that the whole Eurovision family, across the world, will continue to provide love and support for each other at this difficult time,” the statement concluded.

The 2020 edition of the musical TV event had been due to take place on 16 May in the Dutch city, after Duncan Laurence won the 2019 contest for the Netherlands with his ballad Arcade.

News of the cancellation comes just hours after Glastonbury organisers confirmed the British festival’s 50th anniversary, due to take place in June, had also been cancelled due to the global health crisis.