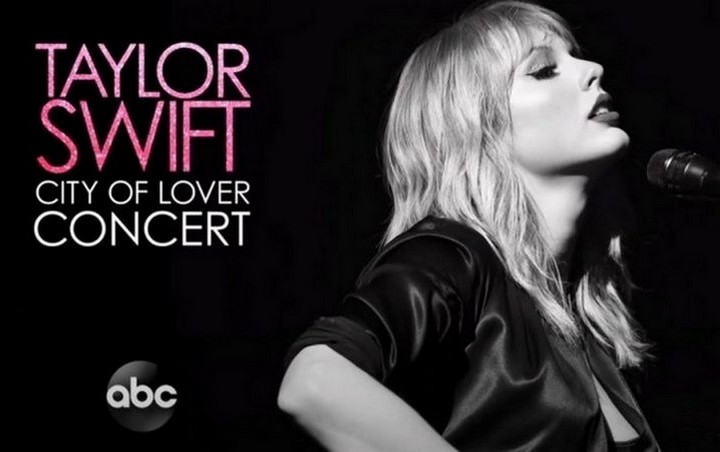 The ‘Cornelia Street’ singer announces a one-hour concert special featuring her performances of hit singles during one of her tour stops at the L’Olympia Theater in Paris.

AceShowbiz – Taylor Swift will perform a selection of her biggest hits during her upcoming one-hour special, “City of Lover Concert“.

ABC will air the concert on May 17, 2020, which was filmed last September 2019 in Paris at the L’Olympia Theater. The following day, the concert will be available to stream on both Hulu and Disney+.

It comes after the “Red” hitmaker was forced to axe a limited run of tour dates to promote her most recent record, “Lover, due to the coronavirus pandemic, including two events called Lover Fest in Los Angeles and Boston.

During the Paris show, Taylor performed tunes such as “Death by a Thousand Cuts”, “Cornelia Street”, and “The Man”, all of which are taken from the record, alongside hits including “ME!” and “I Knew You Were Trouble”.

Gushing over the event on the night, she told the crowd, “In my mind, I look at this (concert) like a release party.”